Due to the extension of Enhanced Community Quarantine in Manila and other areas to fight the spread of COVID-19, many livelihoods have been affected. Some of which are tricycle drivers who, as of the moment, cannot work due to the suspension of public transportation in the city. Because of that, foodpanda, an on-demand food delivery app in the Philippines, partnered with the City Government of Manila to launch an initiative that will provide jobs to the city’s 500 tricycle drivers who are affected by the ongoing ECQ. 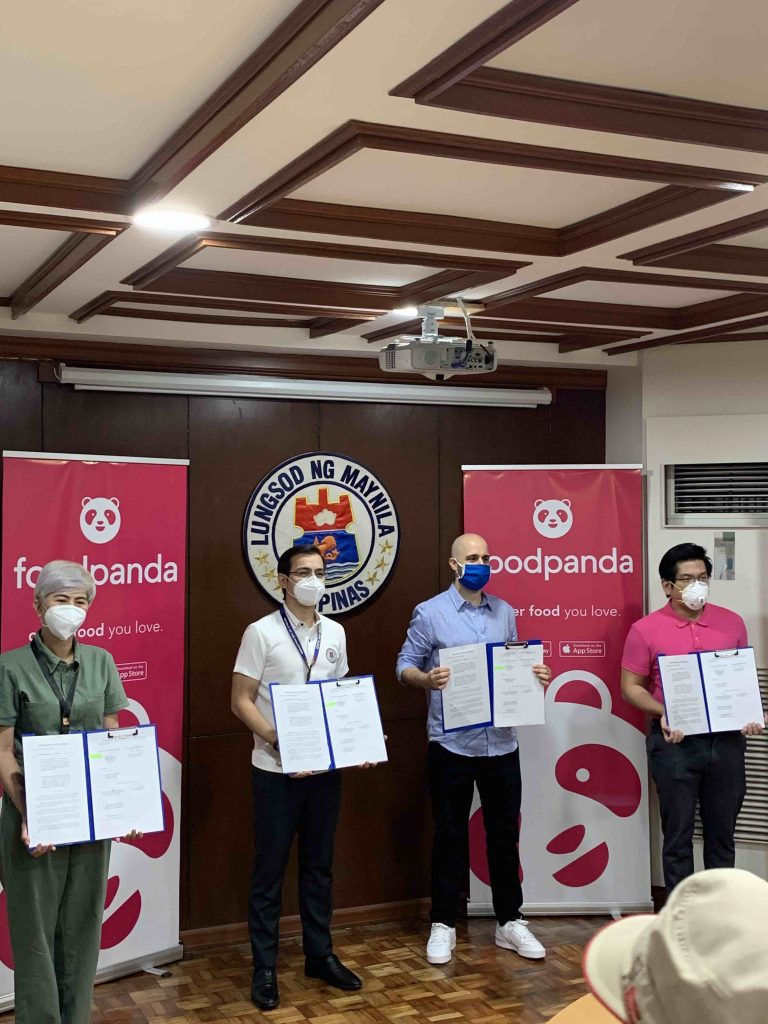 Dubbed as pandaTODA, the initiative will recruit and train 500 tricycle drivers from Manila City to become foodpanda partner riders for two months – during the enhanced community quarantine and beyond. They will, however, have the choice of continuing their engagement with foodpanda beyond this period.

“All of the tricycle drivers who will be recruited will officially begin training this week at the Manila City Hall and will be provided with pink uniforms and thermo bags. We’re all excited to welcome the new riders in the foodpanda family. We hope that with this initiative, we are able to help ease their burden of providing for their families during this difficult time,” said Daniel Marogy, foodpanda Philippines’ Managing Director.

Because of the suspension of public transportation and other establishments as well as the implementation of social distancing and curfews, food delivery service has been in demand in the past weeks. The Manila City Mayor even emphasized that food delivery has become an important service during the past month and a half of enhanced community quarantine. 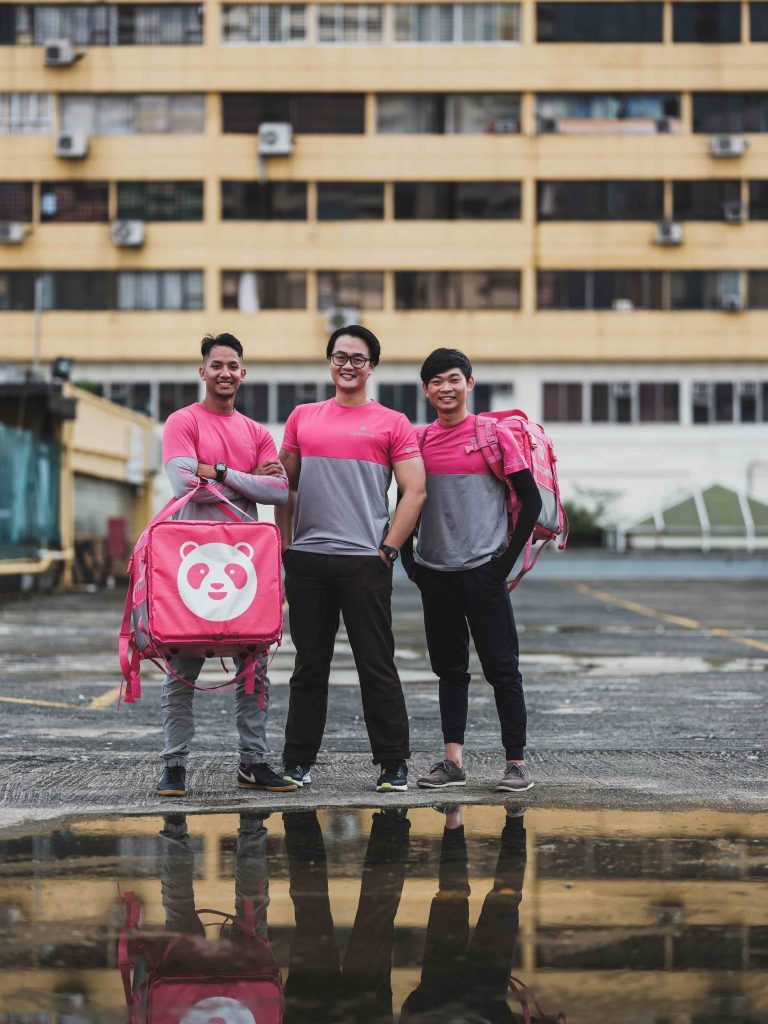 “We are honored to take part in the initiatives of the Manila City government to provide a secure, safe, and sustainable livelihood for its constituents, especially the highly vulnerable ones. What we provide are freelance jobs, which will allow them with both opportunity and flexibility on the job,” said Marogy.

While it’s business as usual for foodpanda, all newly-boarded riders will go through rigorous training to ensure the highest standards of safety protocol and contactless delivery system, during the ECQ, are followed.
To support the local businesses and the community, foodpanda currently offers free delivery throughout the month of May. Well-loved favorites around Manila City from Jollibee, Subway, Denny’s, Teriyaki Boy, to Army Navy and other local businesses such as Clouds Coffee, Steakgasm, SweetTea, Incredible India Food and Product Depot, among others, are open to ensure customers are able to order all the food they love during this period.
To know more, follow foodpanda on Facebook and Instagram.

Score These Great Deals At #XiaomiAnnivSale

You may have missed

3 months ago Spotted PH Team
We use cookies to ensure that we give you the best experience on our website. If you continue to use this site we will assume that you are happy with it.Ok